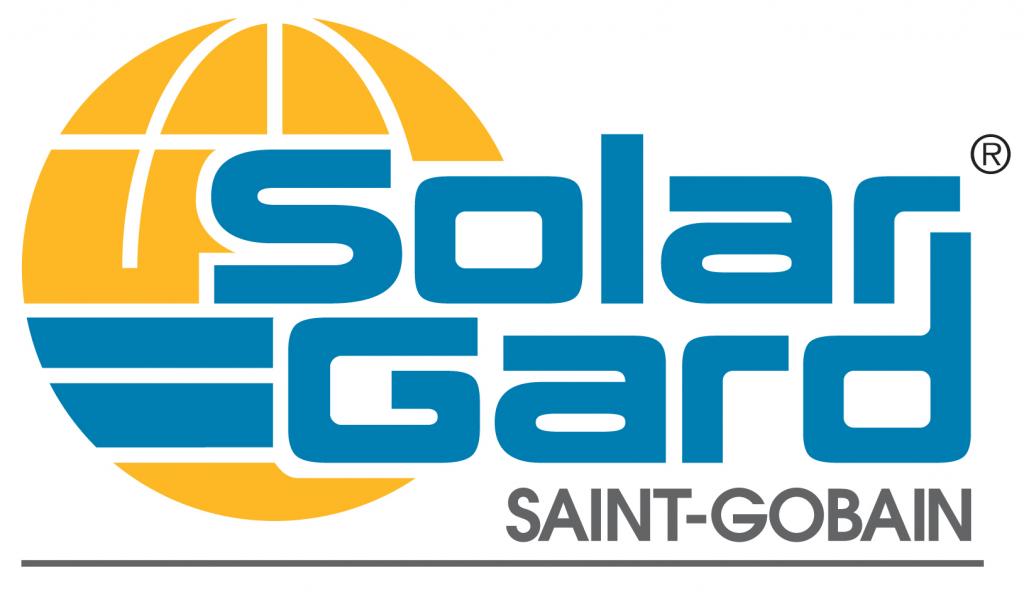 Bruce Slavich of Advanced Solar Control Tinting located in Ventura, California was honored as one of the best in North America for 2016 at 11th Annual Panorama Dealer Meeting.

In addition, Solar Gard also paid tribute to the best and top-performing window film dealers in North America in 2016 with its award program. Bruce Slavich from Advanced Solar Control Tinting was one dealer partner who was recognized for their commitment and business success, winning the 2016 Outstanding Project Award using Hilite Window Film and inducted into the Hall of Fame for installing over 100,000 SQ FT of window film in the last 10 years

“It was a thrill to win these two awards” says Bruce Slavich, “It is very rewarding to be recognized as a leader in the North American Window Film Industry”

Bruce who has been in the window film industry for over 23 years is the owner of Advanced Solar Control Tinting which he started in 2000  is now in its 17 years of business. In addition to these two awards, his company was also “featured” in the industry 20th year edition of “Window Film” magazine as he describes his 20 years in the window tinting business.

About the 2017 Panorama Dealer Meeting:

Featuring several guest speakers and dealer facilitators, this year’s dynamic workshop lineup offered attendees an opportunity to ˮroll up their sleevesˮ and play an active role in increasing their knowledge and skills on selling against competitive offerings; benefit from unparalleled insight on reaching today’s online consumer with a strong web and social media presence; participate in hands-on technical sessions with hardware and software partners; and receive advice directly from peers who have successfully developed new lines of revenue.

“The marketplace for window film is becoming increasingly more sophisticated, so we designed this year’s Annual Panorama Dealer Meeting to function as a true working session – empowering our Network to rise above their competition,” said Gary Clark, industry veteran and Solar Gard’s Architectural Business Manager for the Americas.  “What results from an incredibly collaborative environment like this is a stronger dealer community, and our goal as a manufacturer is to foster not only a deeper sense of partnership between ourselves and our dealers, but between them as well.”

Solar Gard is a global leader in patent-protected film technologies for sun and surface protection across the automotive, residential and commercial industries. As the Specialty Films Division of the global glass and building technology icon Saint-Gobain – a company whose 350-year legacy originated with the Hall of Mirrors in Paris’ Palace of Versailles – Solar Gard builds upon decades of research and development to offer proprietary solar control and safety film solutions. The company’s product portfolio delivers unmatched results in enhancing and protecting vehicles, homes and buildings, and most importantly, the passengers, residents and tenants inside. Follow Solar Gard on Facebook, Twitter and Instagram. #SolarGard

Our company was looking to have window film put along the full window line of our office. I didn't know any company who could do this but found Advanced...

Top Notch in every way! The owner Bruce is professional and honest. He only works with the best quality products in film/tint and window treatments. He...

Had windows tinted today and so far 100% happy with every aspect of the process. They worked with my crazy schedule with kids and a new baby. They installed...